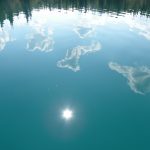 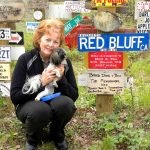 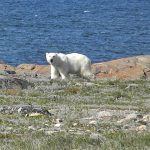 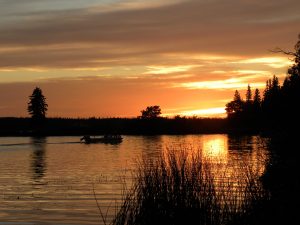 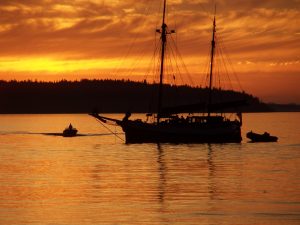 We are surrounded by riches when we are aware.

Never, never give up no matter how fragile the hold on your dreams! 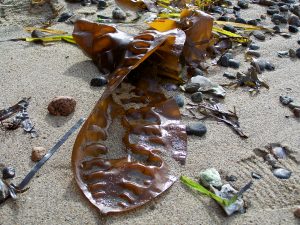 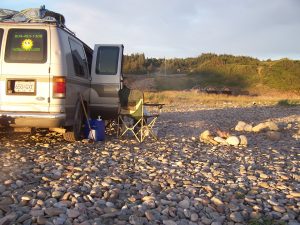 “Happiness is an inside job” 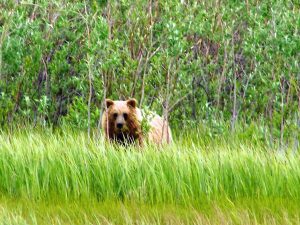 “Dreams come true because we believe in the process and act on it.”